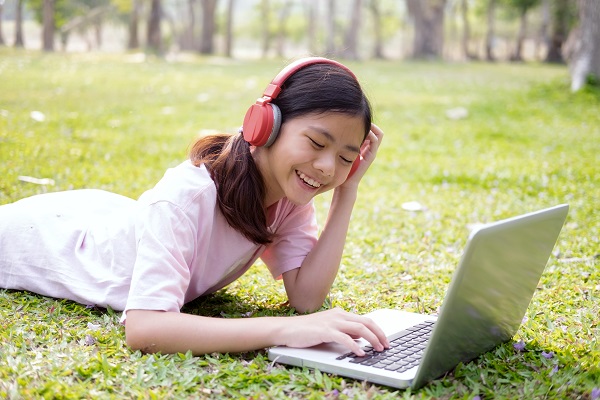 The nationwide program is called Code Camp, and there are now over 18,000 elementary students across Australia who are learning computer coding after school, at school camps, and during the holidays.

One of the reasons that the Australian government has become involved in computer coding for kids is because there is a shortage of people in Australia who are skilled to do this type of computer work. Australia Immigration Professionals has years of experience in helping foreign nationals find if they are qualified to apply for a work visa to Australia. They can answer your questions about job opportunities in Australia, and guide you through the immigration process.

Code Camp hopes to have 200,000 students who have mastered the skill by 2020. Immiproaustralia is thrilled because children of immigrants who are living and working Australia will also be able to take advantage of this new program. For the last couple of years, the Australian Labor Party has insisted on a coding program in every Australian school, making it an official policy.

Queensland announced in 2016 that coding would become mandatory in their curriculum in 2017. It is likely that other states will follow that example.