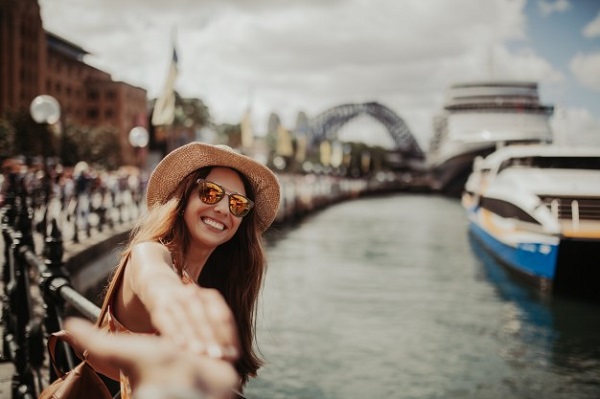 SEEK, a popular online job search site based in Australia, has job listings that are offering higher wages in every territory and state over last year. The 2017 financial year national average advertised wage across all regions and industries was $81,747 per year, an increase of 1.8 percent.

ACT and New South Wales had the highest average of salaries, respectively with $85,655 and $83,571. This is good news since salary growth in the last financial year was comparatively flat with not much movement. Kendra Banks, a SEEK spokeswoman said, “This improvement is very encouraging, especially since salaries fell sharply in 2012 to early 2014.

This period of decline predominantly reflected the downtrend in advertised salaries on SEEK in WA and QLD, in turn driven by much weaker salaries being advertised in mining, resources and energy and other associated sectors such as engineering and construction.” Australia Immigration Professionals will guide you through each step of the immigration procedure. They can help simplify the process to make it easier for you to get to Australia.

Information and communication technology (ICT) architects had the top earning jobs in the 2017 financial year. The average national advertised salary on the SEEK website for ICT architects was $135,744. Management roles in engineering and mining resources and energy followed close behind, all in the $130,000 range. Skilled professionals in these fields are “highly remunerated to manage and build teams to deliver the needs of businesses,” according to Banks.

With the job opportunities available in Australia, now is a good time to contact Australia Immigrant Professionals for information on the process to move to Australia.