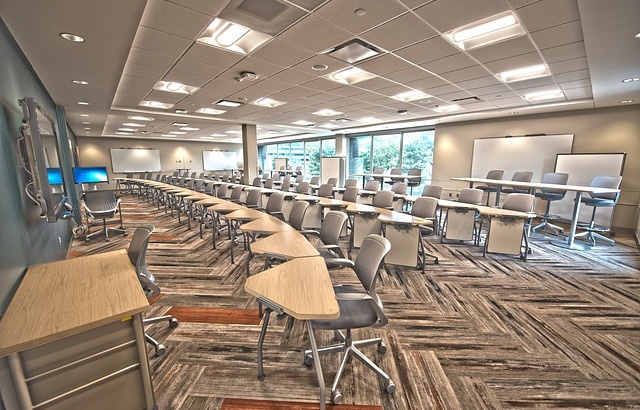 According to recent ranking reports, Australian National University ranked twentieth in the top 100 universities. This news indicates that Australian universities have made tremendous improvement in all areas including research, teaching, and employability. Australia Immigration Professionals is a private immigration service that provides assistance to foreign nationals who want to make a new life for themselves in the country of Australia.

This ranking is particularly important for foreign national students who are in the process of choosing a university, according to Belinda Robinson, chief executive of peak sector body Universities Australia. She went on to say, “Global rankings are a major factor for many international students in deciding where to study, so they’re also very important to the $22.4 billion a year that international students bring into Australia’s economy. These impressive rises underscore the global competitiveness of Australia’s universities and the excellent quality of our education and research on the world stage.” According to Australia Immigration Professionals, many students from around the world attend universities in Australia to take advantage of the peaceful political atmosphere there.

While colleges in the US and UK dominate most of the universities in the top ten, QS Quacquarelli Symonds makes note that universities from those countries are now falling below “the best of Australia, Russia, China, Singapore, and India – among others.” Ben Sowter, the research director at QS Quacquarelli Symonds, reports that one reason that Australian universities are showing improved ranking is because of the political climate in the United States and Great Britain. Contact Australia Immigration Professionals today for more information on living, studying, and working in the amazing country of Australia!