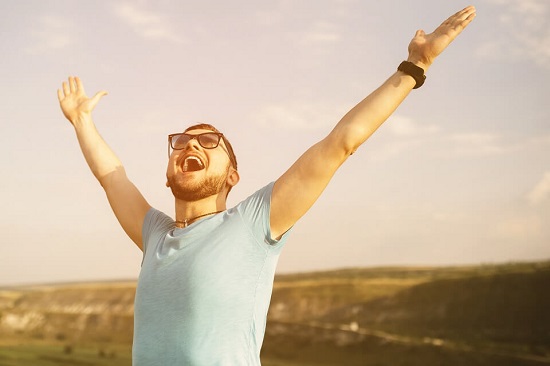 Australians have experienced their share of debt, but that’s only one side of the story. The average net worth of each Australian sits at $387,000, which is more than enough to provide stability to the overall economic status of the country. Australia Immigration Professionals is an independently owned immigration service for foreign nationals who want to move to Australia. In fact, it is a great time to move to Australia because the economy is seeing such growth. The debt ratio is less than 20%, which is the lowest since 2008. In addition, the country has seen a record amount of cash and deposits.

Click to read more about the stability of the Australia economy.