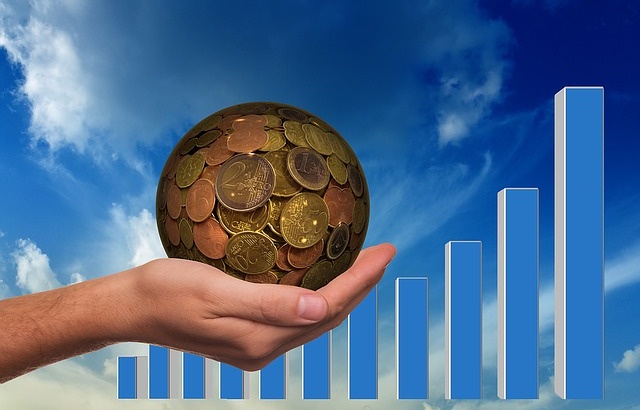 In the news and on the Internet, you may have heard various opinions about the economy of Australia. Is it good? Is it bad? Here is what Australian Immigration Professionals have to tell us about the Australian economy.

Australia has the twelfth largest economy in the world as measured by GDP, Gross Domestic Product. This is according to the World Bank in February 2016.

In fact, Australia has one of the strongest economies on Earth. Contact AIP Visa Experts to learn if you are eligible to move to Australia to live, study, and work!

The economy of Australia continues to enjoy positive GDP growth as it has for the last 25 years in a row.

According to the Credit Suisse 2015 Global Wealth Report, the continued strong performance of the Australian economy has placed the country in the #3 position for the richest people on Earth. The average net wealth of adults in Australia is around $365,000 USD.

With this growing economy and booming prosperity, it is no surprise that Australia continues to offer great opportunities and a better life to skilled foreign workers and their families. Contact AIP Visa Experts today to learn if you are eligible to move to Australia!